The outstanding success of last October’s Mrs Universal Empire International events which despite being held during a precarious season, at the peak of the global pandemic, turned out to be the most exclusive and spectacular event of 2021.

The iconic events were held at the prestigious Clark Suite, Stamford Bridge on October 28th 2021 and at the Canoville Suite, Stamford Bridge on October 29th 2021. It was hosted by special guests with diverse social and professional backgrounds, including royalty, international entrepreneurs with an impeccable pedigree, Politicians, Legal Executives, Bankers, Music, Movie Producers and Actors, who travelled from different parts of the world. We were honoured to have our guests join us from the United States of America, Monaco, Switzerland, Germany, Mexico, South Africa, Dubai & Istanbul to support Ms Najafe for this incredible event. 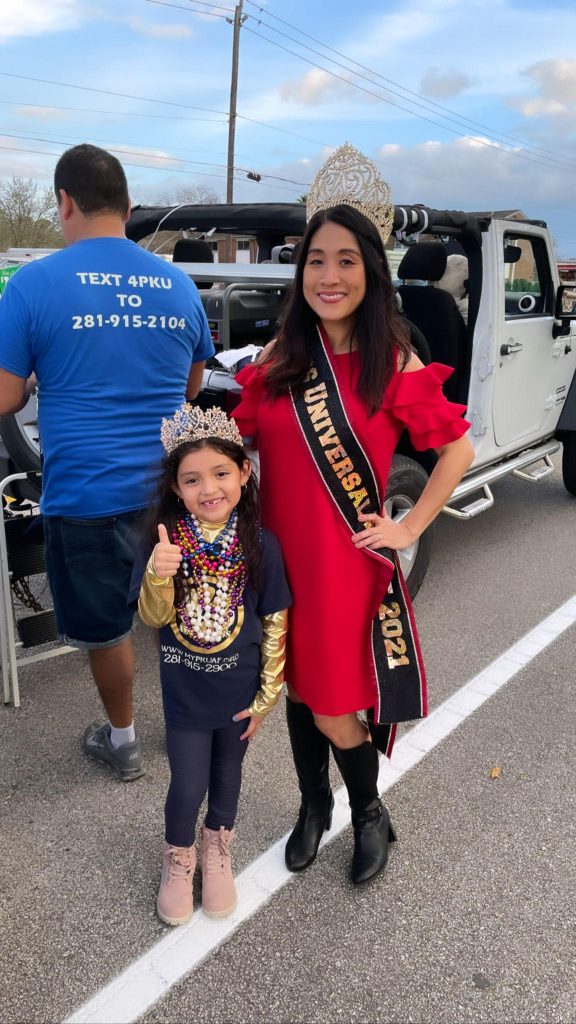