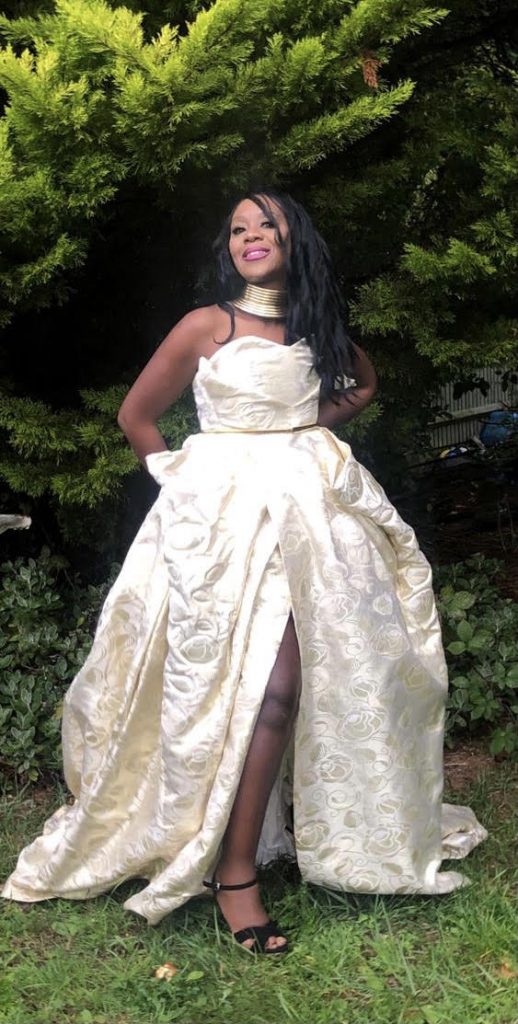 Mercy Gilbert is the Chairman of her local constituency Petts Wood &Knoll conservative association. Which is the number one seat for her party.

Mercy is a trustee for Lola the first British African to fly around solo promoting more female in aviation.

Mercy has done MP shadowing scheme under operation black vote, under Sam Gyimah the then Justice minister and prisons minister then university minister and science and innovation minister.

Mercy is Ambassdor of Hera for Uk and is organising a music festival to be held at the Royal Albert Hall in aid of women empowerment  and is a,so going to be building a city in Uk which will include wellness center.

Mercy has been working assisting Presidential candidates with their elections from publicity material to manifestos her current candidate is one of final in the Ghana elections which takes place on 7th December.

Mercy has been involved in African Town in London and was part team that pitched to the business mayor.

Mercy has been involved in African cup Uk , which a football tournament that brings together different African countries.

Mercy has recently been appointed Director of the Portuguese and Latino and Hispanic community and has helped setup food bank and clothes and toys distribution.

Mercy is part of organisation Real Talk which is a forum to build inter-generational gap.

Mercy is a judge on International film festival, Art House Film festival which normally takes place at the BBC club house, this year she will judge 80 films.

Mercy is advocate for education.

Mercy aspires to become MP and us currently working on that.