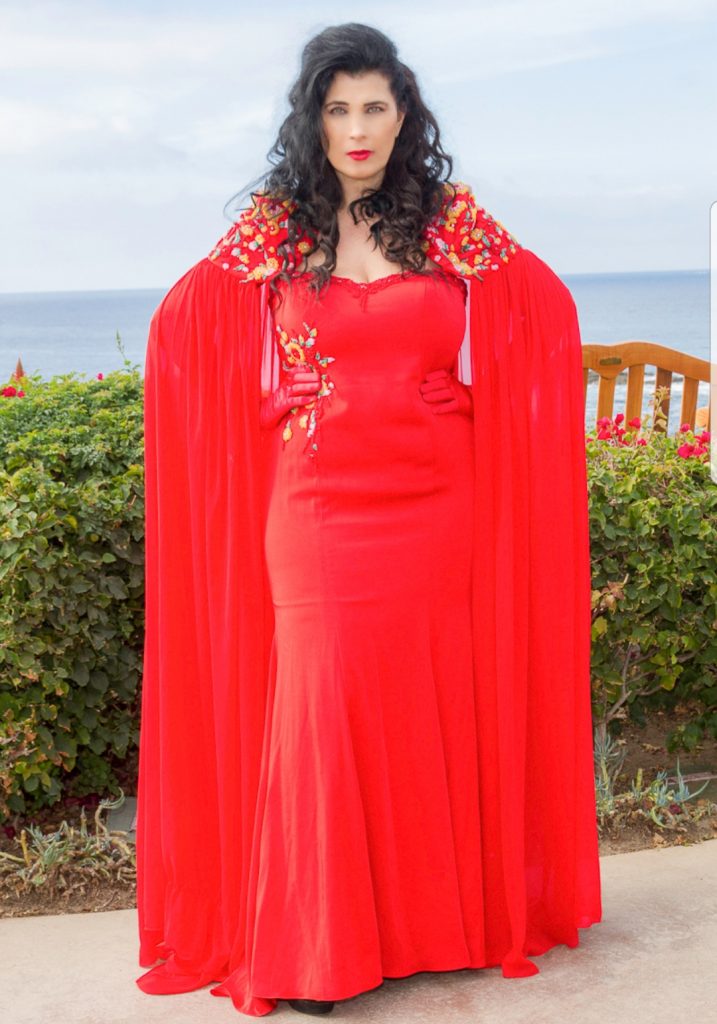 Nickname Curvy Wonder Woman with many talents. Professional Model for many Plus Designers in the fashion industry. Tammie has worked her way up for many years never giving up on her dreams. Pushing doors open when shut for the curvy and tall women in the world.
Tammie has been in many international magazines around the world. Tammie has been awarded the first-ever Curvy Model accomplishments of all she worked hard for years in Hollywood.  Awarded by Hollywood Producer Jarvee Hutcherson of the 8th Annual Diamond Rose Awards ‘Lady In Red’ Soiree, presented by the Multicultural Motion Pictures. The first Curvy 6’1 Model of LA Fashion Week & San Diego Fashion Week! Plus Designers Dede Allure and Adoreus Sharlene Borremo. Ms. California  2016  A true honor Ms. Starr winning the title was a big accomplishment for the curvy model aiming high and never giving up on a dream come true!
CVH First Class Magazine of United Kingdom. Writing inspirational stories of Women and Men around the world.
National Judge for National American Miss Pageants. Judging Contestants on different categories of talents competing for titles.
Host/Judge/Award Presenter
San Diego Kids Film Festival Awards. Multicultural Film Festival
Around the world different categories in Film, Fashion, and Art.
Miss Maya 2018/2019 San Diego Kids Film and Multicultural Film Awards of Film, Fashion, and Art.
Starr Productions Media uplifting media that cover on the red carpet or major events interviewing doing the major stories.
Singer/Songwriter
Tammie has sung the National Anthem at the Padres
Many special Hollywood events.
Working on the songs she has written with her composer Bartek and her album coming in 2021.
Tammie was also in two short films as an Actor for the 48 Hour Film Festival Awards.
Worked Voiceovers for radio stations WLEV96FM.
Ms. Starr a Positive Role Model for women building their self-esteem and confidence being all you can be. Tammie says to all you Beautiful Women in the world. You are Beautiful, Powerful, Smart, Strong, Chosen, Worthy, and God’s Masterpiece. Make your dreams come true to reality. Tammie her goals to let others know to keep shining to succeed use your God-given talents to shine.
We use cookies on our website to give you the most relevant experience by remembering your preferences and repeat visits. By clicking “Accept”, you consent to the use of ALL the cookies.
Cookie settingsACCEPT
Privacy & Cookies Policy