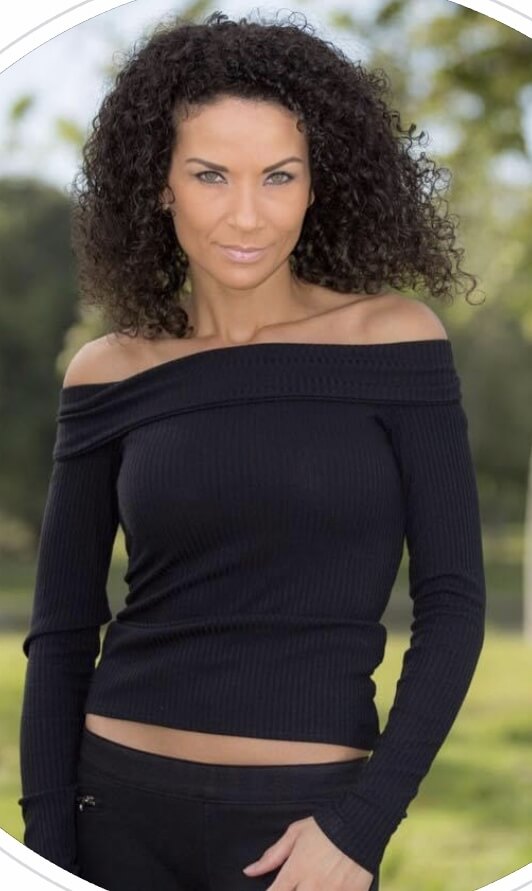 Joann is an international singer, model, dancer and actor. Joann has recently been on the runway for Tom Ford, singing for Hong Kong Disney, in a national commercial for the American Red Cross, the leading role in the film “Dark Night”, and the leading role in the action film “The Dance” . As a dancer you can see her in a National campaign for Coca-Cola. She is also an AEA stage actor, and has worked with numerous regional houses including The Paris Casino in Las Vegas.

“As women we must lift up, and support one another. Hope, faith, family, love and God. Together we can!