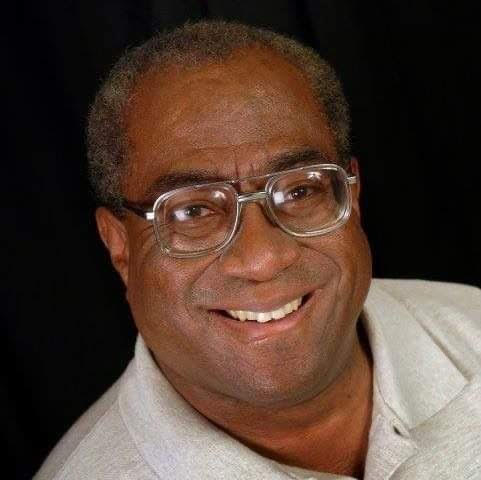 Greg Solomon has a Master of Public Administration Degree (City Management, Public Personnel Administration, Interviewing Skills with an emphasis in Interview Skills) from Texas Tech University – Lubbock Texas where he was a Part-Time Instructor of Political Science and American Public Policy.
He was a Major In the U.S. Army Reserve where he was the military advisor to Panama and Germany where he trained American Troops in almost every culture and religion in the world!  I ended my Army career as a Major. He worked as an assistant to the Mayor of Lubbock Texas and the Town of Addison for 10 years.
He worked as President & CEO  Chamber of Commerce Profession for 25 Years while winning 5 National Awards while his organization, the Burleson Area Chamber of Commerce was twice named the National Chamber of Commerce of the Year for the United States and Canada! He served on the Board of Directors of 42 nonprofit boards while serving as the Chairman of the Board of 37 of those boards!
Now he owns his own business known as Strategic Marketing Concept of which he does interview training for pageant contestants and for college scholarships and does strategic planning for chambers of commerce.  I am an Advanced Toastmaster (Professional Speaker) as well since 1987.
He was inducted into the Hall of Honor of The Miss Texas (America) Organization in 2019.
I believe in help ladies of all shapes, ages, and special features, be all they can be.  If you win then I win!
We use cookies on our website to give you the most relevant experience by remembering your preferences and repeat visits. By clicking “Accept”, you consent to the use of ALL the cookies.
Cookie settingsACCEPT
Privacy & Cookies Policy